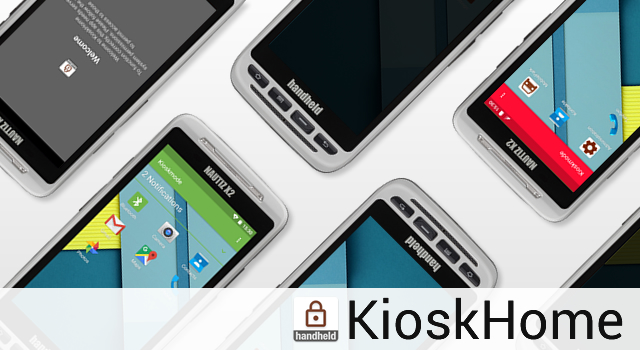 This app enabled you to set up a kiosk mode on the device. A kiosk mode locks down the device and limits the user to defined set off apps.

That way you can ensure that the customer only uses the device for it’s designated purpose and can’t access any other Apps, Games or Settings.